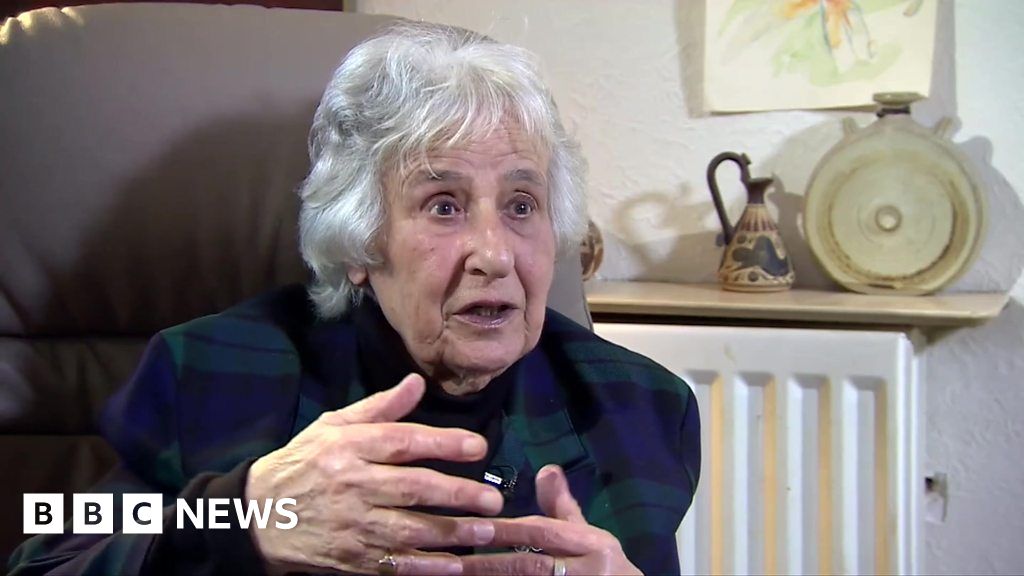 Anita Lasker-Wallfisch is one of the dwindling number of men and women still living who survived Auschwitz.

She was taken to the camp but escaped the gas chambers because of her ability to play the cello, and went on to become a founding member of the English Chamber Orchestra.

She has been talking to the BBC, 75 years after the death camp in southern Poland was liberated.