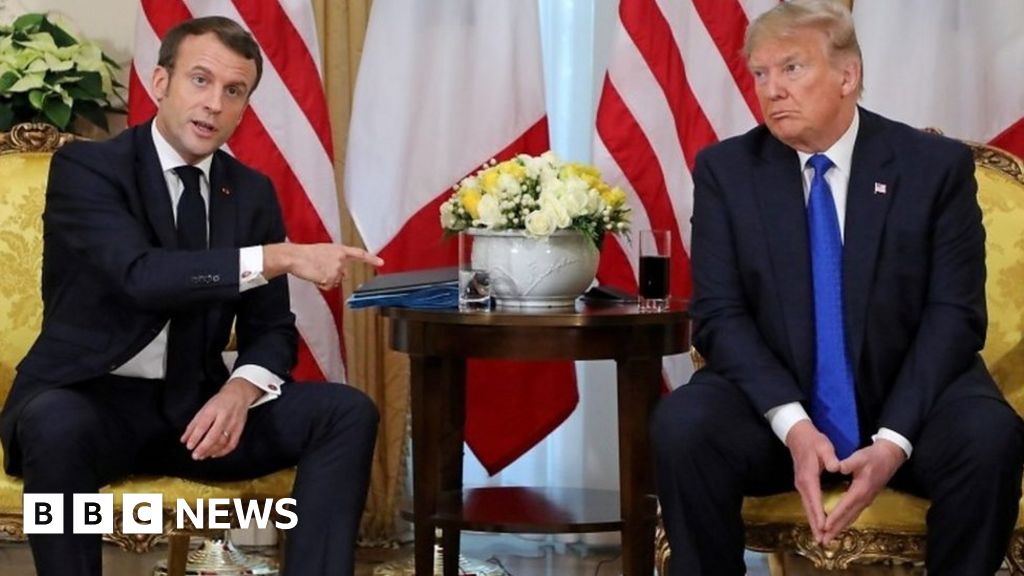 Emmanuel Macron and Donald Trump have met in London ahead of the Nato summit.

During the meeting, the French president said Nato members don’t have the same “definition of terrorism” and his country has paid with its “soldier’s lives”.

The US president has accused his French counterpart of being “nasty” for saying Nato was “brain dead”.