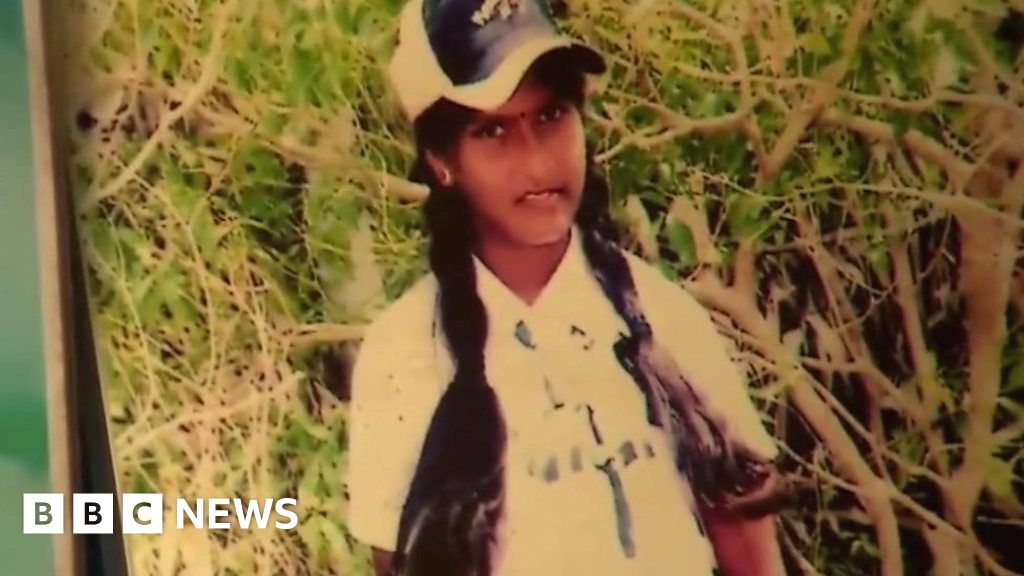 Sri Lanka’s civil war ended 10 years ago but there has been little progress in tracing those who disappeared during and after the violent end to the war.

About 20,000 people, mostly Tamils, are thought to still be missing.

Many believe their relatives are alive and in the hands of the security forces – a view rejected by the government. These families meet and hold daily vigils to protest and to keep their relatives’ memories alive.

Many of them now fear the return of Sri Lanka’s new president Gotabaya Rajapaksa and what it will mean for the future of the country.

While supporters hail Gotabaya Rajapaksa for playing a crucial role in crushing the Tamil Tiger separatist rebels and bringing to an end to the civil war when he was defence secretary, opponents fear the return of the dynasty could spark a new crackdown on critics.

Mr Rajapaksa denies any wrong doing and both sides have been accused of human rights abuses.

The BBC has been to the northern Sri Lankan town of Killinochi to talk to those Tamil families still waiting for answers.