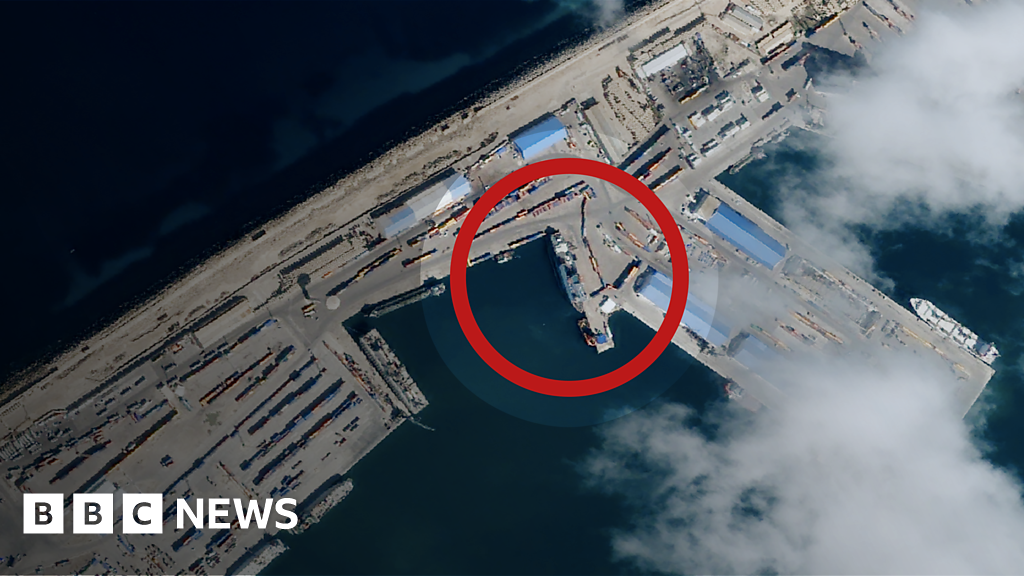 On January 24, a ship called the Bana set sail from Turkey. Four days later the ship vanished from the radar.

Where did it go? What was it carrying? And why does it matter?

BBC Africa Eye investigates secret arms shipments into Libya, and shows how foreign powers – in violation of UN resolutions – are fuelling a war that has brought misery to Libya’s people.